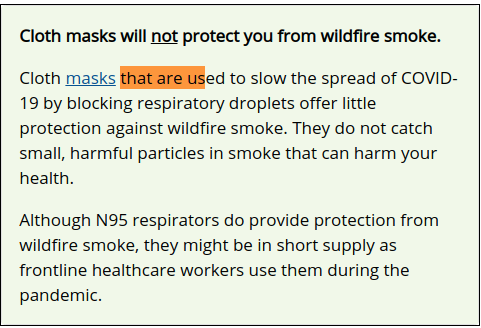 CDC says that the mask can’t protect you from particles of smoke. Covid 19 virus is much smaller than particles of smoke. The argument to this statement is “yea but the mask blocks droplets that carry covid.” But droplets come from sneezing and coughing. Sneezing and coughing comes from people who are symptomatic not asymptomatic. What good is the mask on a person who is asymptomatic? ~ Dr. James White An asymptomatic person isn’t coughing and sneezing so healthy people aren’t spreading it. And as a healthy person I’m not protected from it because the mask can’t even protect me from smoke particulars which are END_OF_DOCUMENT_TOKEN_TO_BE_REPLACED

If you have the truth you don’t have to be violent, you don’t have to silence, & you don’t have to subjugate those who oppose your view. During the Dark ages before the protestant reformation the Holy Roman Empire violently opposed those who spoke out against her, and forbid anyone from owning a Bible in their native language under penalty of severe torture and/or death. By doing this the Holy Roman Empire had power and control. They told you how to worship, and what to believe. You dare not question them. The Roman Catholic Church today is nothing like they were thanks to the blood END_OF_DOCUMENT_TOKEN_TO_BE_REPLACED